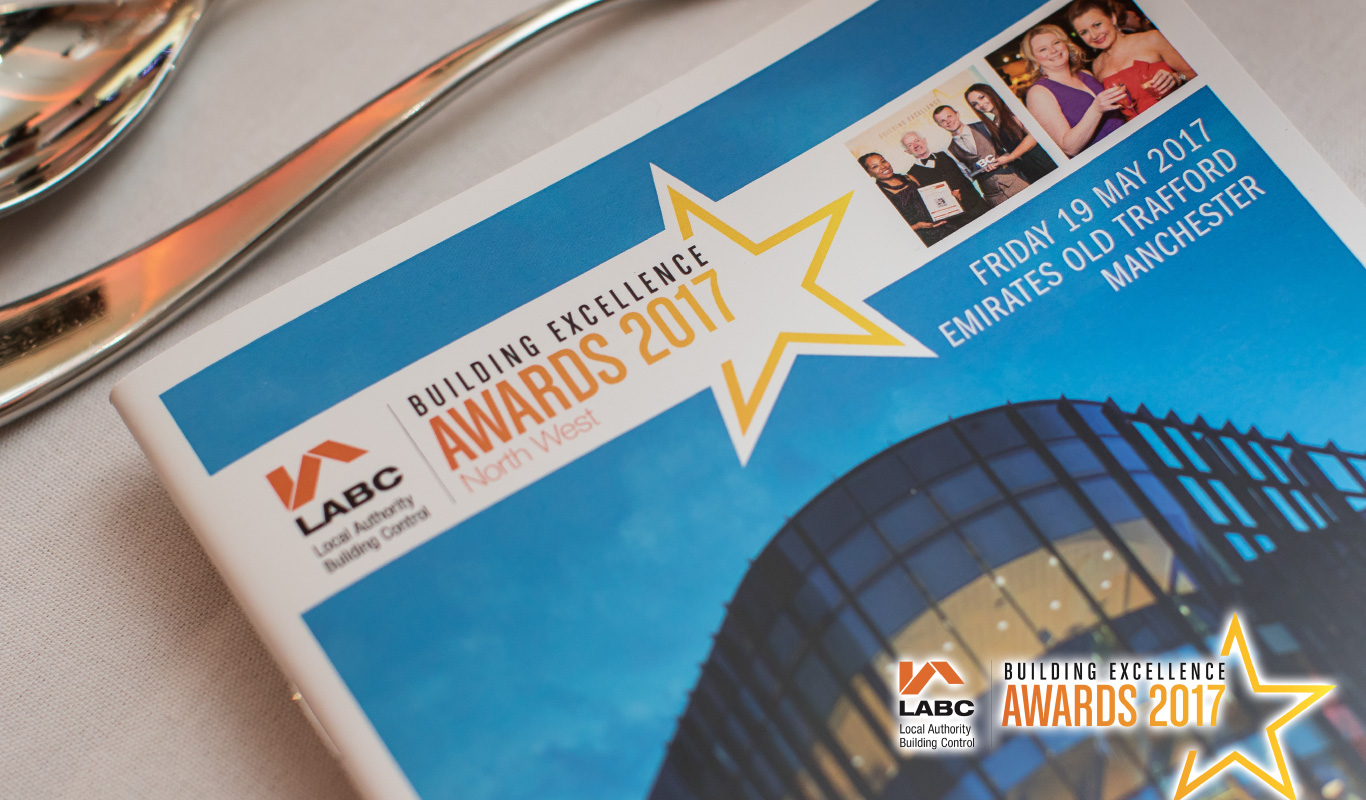 2017 has been the latest year that Sunderland Peacock & Associates Ltd, Architects, made an impact at the LABC Building Excellence Awards. We are pleased to announce that this past year, it was our Director Philip Cottier who was recognised by the LABC panel, having been nominated as a finalist in the awards.

Philip was originally encouraged to submit an entry by officials at Ribble Valley Borough Council Building Control back when the first nominations were still being considered, due to what was described as an “exemplary high standard of build and design” which he demonstrated in the completion of his projects. Ultimately, he ended up as a finalist in the category for Best Extension and Alteration to an Existing Home.

It is one of several categories in the LABC Awards, which were founded with the intention of celebrating achievements in the construction industry, and since their inception the events have had the honour of highlighting some fantastic architectural work, as well as some increasingly influential figures in the sector.

The LABC describes itself as rewarding excellent buildings, remarkable companies, and notable partnerships and individuals that ‘go that extra mile’. It judges on more than just the appearance of finished projects; also taking into account the level of compliance with building regulations, quality of craftsmanship, amount of technical innovation and creative problem solving in its considerations.

Sunderland Peacock has previously won a range of LABC accolades in a variety of different categories over the Awards’ history, including in the commercial and education sectors. We are setting our sights high for the 2018 Awards too – so watch this space!