Originally constructed in the 1980s, Over Wyre Medical Centre’s staff were now seeking to expand the property to account for a steadily growing patient list. SPA were appointed as lead consultants to oversee this project from concept to completion, as well as providing assistance with a bid for funding from the NHS.

To achieve the objectives set out by the brief, a phased construction plan was implemented, which developed into the co-ordination of four extensions as separate parts of the building. The finished project created eight new consulting rooms, four new offices, a minor operations room, and a new meeting room. Additionally, the completed project features a new glazed atrium, with re-configured waiting areas and dispensary.

Through the use of precisely selected materials and a carefully planned design, these new additions fit seamlessly into the building. Upon completion of the project, the remaining consulting rooms and existing areas were also re-furbished up to a matching standard, resulting in a thorough, modern architectural update for the Over Wyre Medical Centre that improves on both its aesthetics and function. 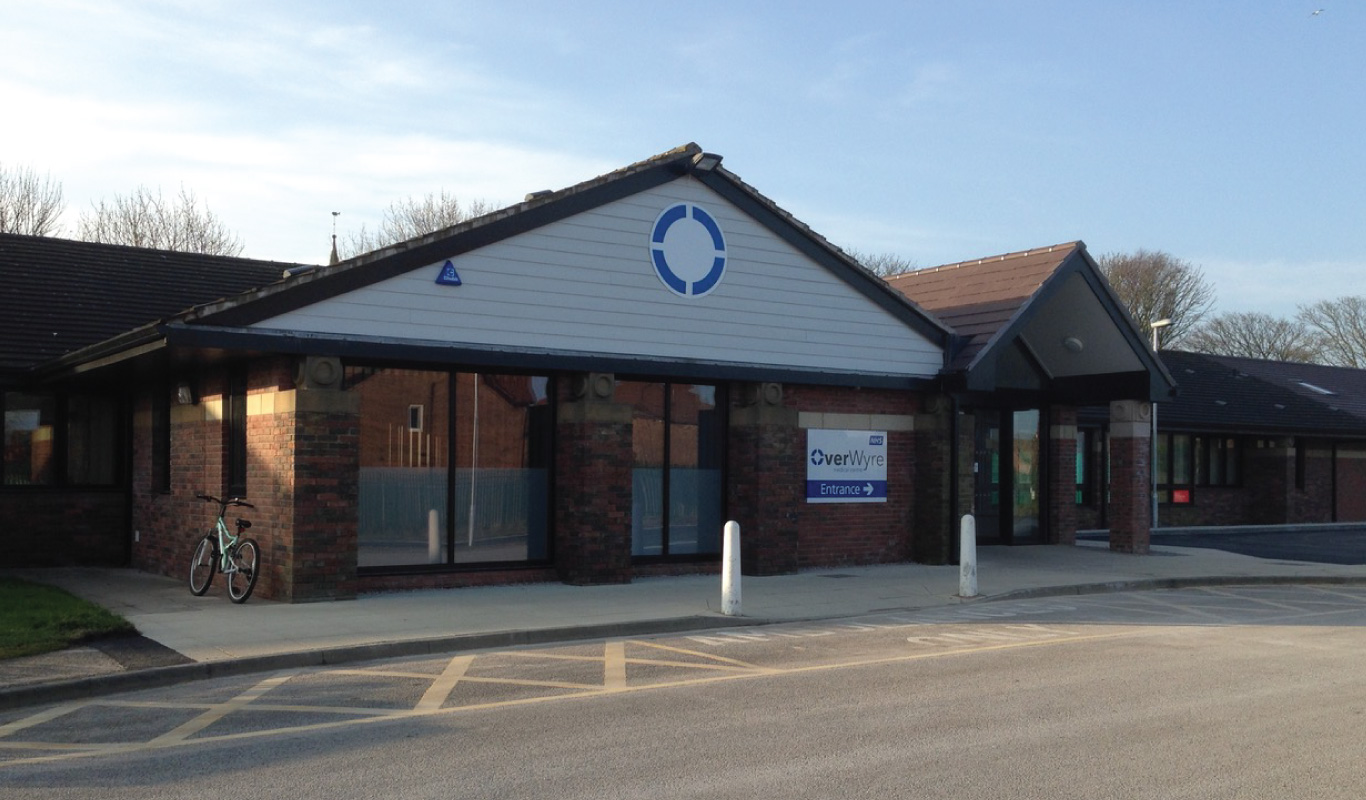 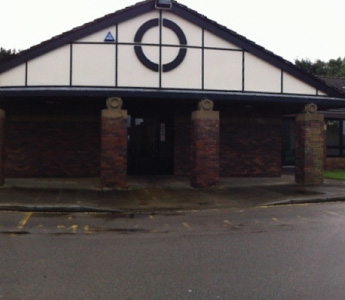 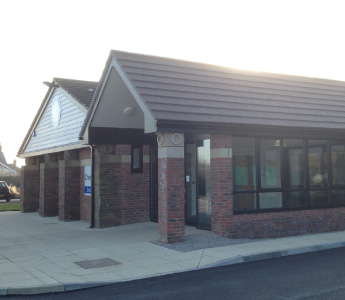 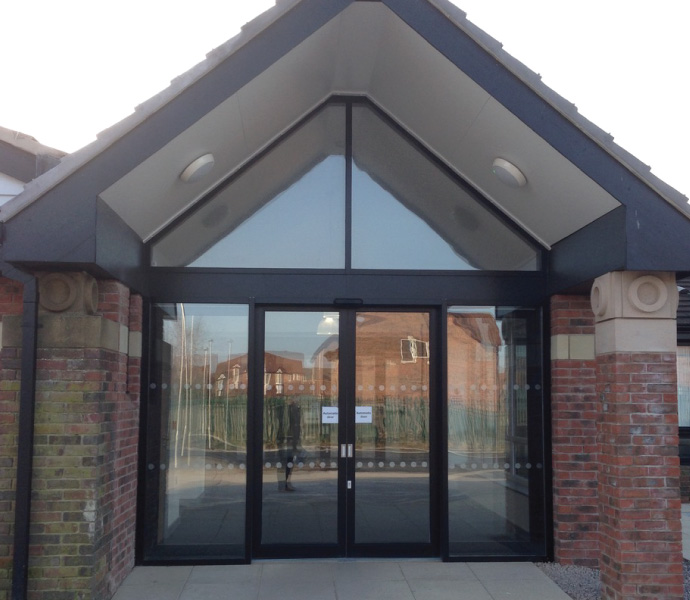